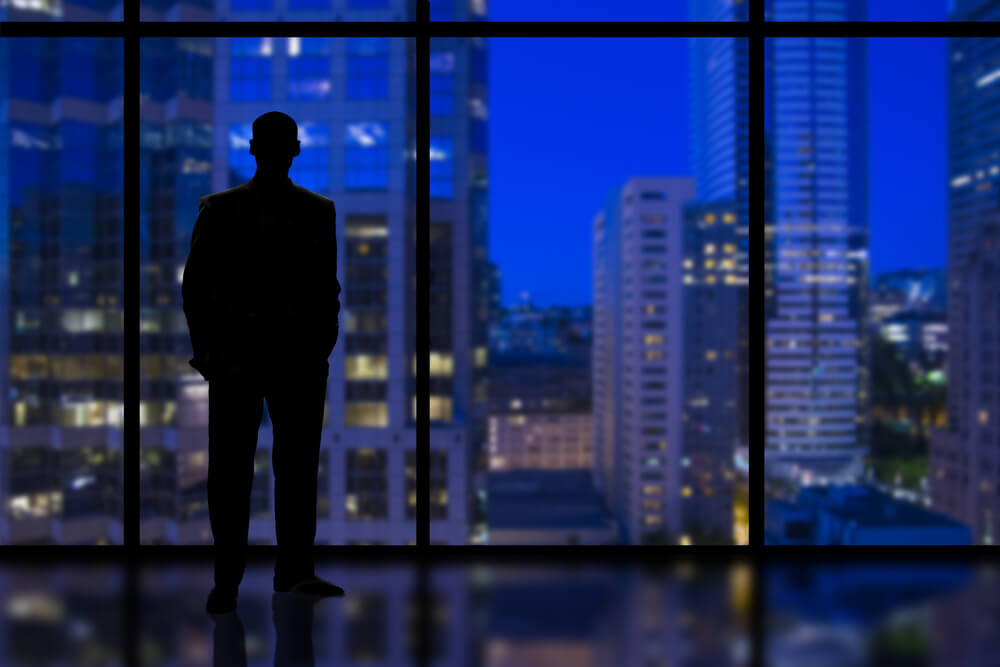 Spicer Jeffries wants our clients to be aware of the following legislation that has direct effects on Fund Managers:

In general, the receipt of a capital interest for services provided to a partnership results in taxable compensation for the recipient. However, under a safe harbor rule, the receipt of a profits interest in exchange for services provided is not a taxable event to the recipient if the profits interest entitles the holder to share only in gains and profits generated after the date of issuance (and certain other requirements are met).

Typically, hedge fund managers guide the investment strategy and act as general partners to an investment partnership, while outside investors act as limited partners. Fund managers are compensated in two ways. First, to the extent that they invest their own capital in the funds, they share in the appreciation of fund assets. Second, they charge the outside investors two kinds of annual “performance” fees: a percentage of total fund assets, typically 2%, and a percentage of the fund’s earnings, typically 20%, respectively. The 20% profits interest is often carried over from year to year until a cash payment is made, usually following the closing out of an investment. This is called a “carried interest.”

Under pre-Act law, carried interests were taxed in the hands of the taxpayer (i.e., the fund manager) at favorable capital gain rates instead of as ordinary income.

New law.Effective for tax years beginning after Dec. 31, 2017, the Act effectively imposes a 3-year holding period requirement in order for certain partnership interests received in connection with the performance of services to be taxed as long-term capital gain. (Code Sec. 1061, “Partnership Interests Held in Connection with Performance of Services,” added by Act Sec. 13309(a)) If the 3-year holding period is not met with respect to an applicable partnership interest held by the taxpayer, the taxpayer’s gain will be treated as short-term gain taxed at ordinary income rates. (Code Sec. 1061(a))

Fund managers should consider, depending on their specific facts and circumstances, converting part of the GP interest to an LP interest.  The new law potentially may cause the GP’s capital account balance to also be subject to the same 3-year limitation as applies to the carried interest itself.  There is risk under the new rules that this would not work and the new LP interest would be traced back to the carried interest and still be subject to the new rules.

New law. Generally for tax years beginning after Dec. 31, 2017 and before Jan. 1, 2026, the Act adds a new section, Code Sec. 199A, “Qualified Business Income,” under which a non-corporate taxpayer, including a trust or estate, who has qualified business income (QBI) from a partnership, S corporation, or sole proprietorship is allowed to deduct:

The 20% deduction is not allowed in computing adjusted gross income (AGI), but rather is allowed as a deduction reducing taxable income. (Code Sec. 62(a), as added by Act Sec. 11011(b))

Limitations. For pass-through entities, other than sole proprietorships, the deduction cannot exceed the greater of:

(1)  50% of the W-2 wages with respect to the qualified trade or business (“W-2 wage limit”), or
(2)  the sum of 25% of the W-2 wages paid with respect to the qualified trade or business plus 2.5% of the unadjusted basis, immediately after acquisition, of all “qualified property.” Qualified property is defined in Code Sec. 199A(b)(6) as meaning tangible, depreciable property which is held by and available for use in the qualified trade or business at the close of the tax year, which is used at any point during the tax year in the production of qualified business income, and the depreciable period for which has not ended before the close of the tax year.
The second limitation, which was newly added to the bill during Conference, apparently allows pass-through businesses to be eligible for the deduction on the basis of owning property that qualifies under the provision (e.g., real estate).

Thresholds and exclusions. The deduction does not apply to specified service businesses (i.e., trades or businesses described in Code Sec. 1202(e)(3)(A), but excluding engineering and architecture; and trades or businesses that involve the performance of services that consist of investment-type activities). However the service business limitation begins phasing out in the case of a taxpayer whose taxable income exceeds $315,000 for married individuals filing jointly ($157,500 for other individuals), both indexed for inflation after 2018. The benefit of the deduction for service businesses is phased out over the next $100,000 of taxable income for joint filers ($50,000 for other individuals). (Code Sec. 199A(d)) The deduction also does not apply to the trade or business of being an employee.

Under pre-Act law, taxpayers were allowed to deduct certain miscellaneous itemized deductions to the extent they exceeded, in the aggregate, 2% of the taxpayer’s adjusted gross income.