Changes to Cayman Investment Funds  Classified as Private Funds and Mutual Funds  Overview: The Cayman Islands Government Ministry of Financial Services and Home Affairs, together with other associated authorities (in particular, the Cayman Islands Monetary Authority “CIMA”) has notified the financial services industry of several pending changes to the regulation...

The Treasury Department and IRS announced on March 21, 2020 that the federal income tax filing due date has been extended by Presidential signature of the Families First Coronavirus Response Act (H.R. 6201). The due date of April 15, 2020...

Investment performance tables and charts are an excellent way to track and showcase the success of your managed accounts and/or fund. Having a performance examination done on your monthly, annual and cumulative returns and comparing them to your benchmark provides...

Spicer Jeffries’ tax department prepares tax documents for individuals and entities across the United States, in the Cayman Islands, and around the globe.  Our client base spans numerous business segments and Spicer Jeffries understands that our client's businesses and private...

Spicer Jeffries’ partners have been involved with newly launched hedge and commodity funds, both registered and unregistered, as well as private equity funds and mutual funds, since the mid- 1980s. With years of previous accounting work experiences between them, and...

Spicer Jeffries wants our clients to be aware of the following legislation that has direct effects on Fund Managers: 1. CARRIED INTEREST - Incentive Allocation New Holding Period Requirement In general, the receipt of a capital interest for services provided to...

SJ is proud to be ranked among the Top 10 Hedge Fund Auditors by the HedgeFund Alert.  For six consecutive years, 2014 through 2019, Spicer Jeffries has continued its dedication to the securities industry and the Alternative Investment space.  These rankings... 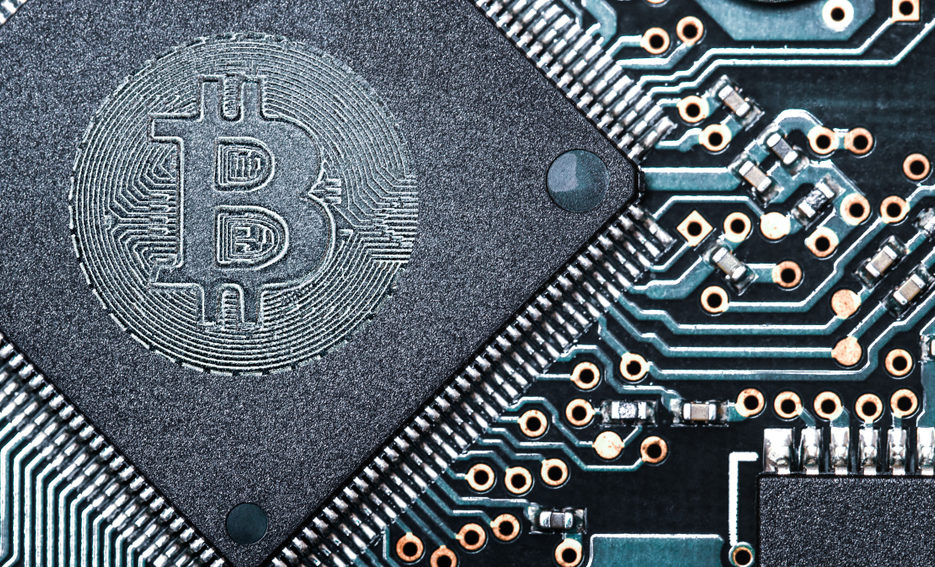 The Internal Revenue Service (IRS) has issued new guidance for taxpayers engaging in transactions involving cryptocurrency.  The recent IRS Revenue Ruling 2019-24 focuses on the tax treatment of a cryptocurrency hard fork.  In addition, the FAQs on Virtual Currency Transactions address several topics and how to determine the fair market value.

The guidance in the recent Revenue Ruling addresses two questions:

Finally, the FAQs make clear that taxpayers are required to maintain excellent records to establish positions taken on tax returns. This is always true, no matter whether you’re dealing with cryptocurrency, cash, or diamonds. You should maintain records documenting receipts, sales, exchanges, or other dispositions of virtual currency and the fair market value of the virtual currency.

The need for record-keeping is particularly acute since the IRS is targeting non-compliance through a variety of efforts, ranging from taxpayer education to audits to criminal investigations.  In July of this year, the IRS began mailing letters to taxpayers who may have failed to report or misreported transactions involving virtual currency. Those taxpayers may be liable for tax, penalties, and interest. In some cases, taxpayers could be subject to criminal prosecution.

Spicer Jeffries’ tax department is available if you have questions regarding cryptocurrency and related tax regulations.